When I started planning our gingerbread activities for this week, I knew there was no way I could not include gumdrop measurement! We haven’t started our nonstandard measurement unit yet, but this was the perfect toe-dip into the water.

I gave each table group a balance scale, a cup of gumdrops, and a tray full of assorted items. I tried to include lighter items, but I realized once we started measuring that I could have included some heavier items – gumdrops are dense!

After they weighed the object, they wrote the number of gumdrops it equaled on a sticky note and labeled them on the table.

We had so much fun with this activity that we didn’t want to stop! When we were done, I let students eat some gumdrops. They think they’re delicious. Me… not so much. 😉

This is a picture of the recording sheet I had my students fill out after. They chose 5 of the objects they measured, drew them, labeled them, and then wrote the amount of gumdrops they equaled.

This activity and the recording sheet can be found in my Gingerbread Unit. 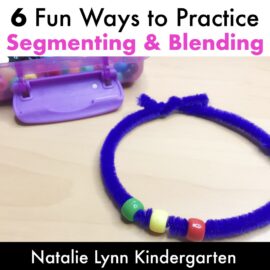 How to Incorporate Interactive Writing in Kindergarten 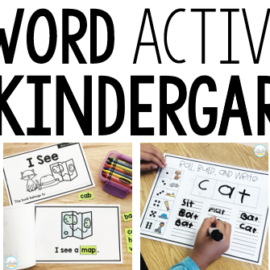 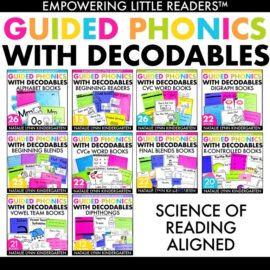 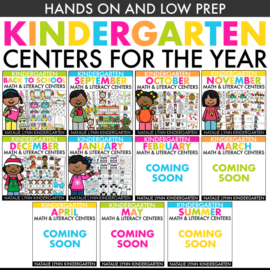